Two months before the start of the 51 Trofeo Princesa Sofía Mallorca Hempel World Cup Series, more than 380 crews from 52 countries have registered.

From 1st to 9th April, athletes from around the world will attend the 51 Trofeo Princesa Sofía, held in the bay of Palma. Up to now, the regatta co-organized by the Club Nàutic S’Arenal, the Club Marítimo San Antonio de la Playa and the Real Club Náutico de Palma, has received registrations from over 380 crews.

First major multi-class regatta since the start of the pandemic

The 51 Princess Sofía Trophy will be the first major multi-class regatta since the beginning of the pandemic. „The Organizing Committee work tirelessly to ensure the safety of all”, said Ferran Muniesa, Technical Director of the regatta. „The gradual opening of borders allows most teams to travel to Mallorca, though crews from Japan or China might still not be able to join us.”

Athletes from 52 countries have confirmed their participation, amongst them teams from New Zealand, Australia or India, the USA, and, of course, from European countries.

The forced absence of several federations will reduce the number of teams, but the Organizing Committee expects to see 700 boats on the water. So far, 382 teams have registered.

As part of their preparation programs, some will sail in Mallorca weeks in advance. Several federations have confirmed their intention to participate in the Mallorca Sailing Centre Regatta, a training regatta held from 10th to 13th March. More than 200 boats are expected. 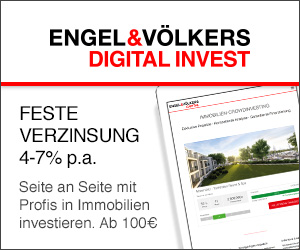