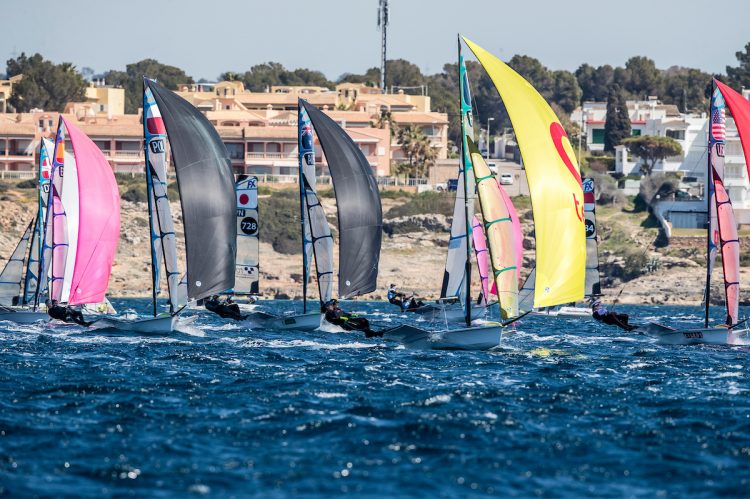 Due to the COVID-19 Pandemic and following recommendations from the Spanish and Balearic Governments, authorities are forced to cancel the 2020 Trofeo Princesa Sofia Iberostar in all classes (Olympic Classes, One – Design, Open Foil, ORC). „We deeply regret this situation but we must follow the restrictions requested by the Authorities to face this world health issue.“

The Trofeo Princesa Sofía Iberostar 2020 will not be held from 25th March to 4th April at the Club Nàutic S’Arenal and the Club Marítimo San Antonio de la Playa.

Teams from Japan, Australia, the US, Russia, Italy, Switzerland, France, Great Britain, Germany, Hungary and Croatia as well as Spanish sailors have been practicing in Palma since the end of January.

The largest fleet is the 470 with over 80 teams, both men and women. Club Nàutic S’Arenal will host the Class World Championship from 13th to 21st March 2020.

With 45 teams the 49er sailors race in Mallorca after the Class World Championship in Australia which ended only weeks ago.

The Trofeo Princesa Sofía Iberostar in Palma will be one of the regattas to decide which of the participating teams will have the honour of representing their country at the Tokyo 2020 Olympics.

Racing kicks off on 26th March 2020
The Dragon, ORC and one-design classes will open the Trofeo Princesa Sofía Iberostar. These fleets, based at the Real Club Náutico de Palma, will race from 26th to 29th March. The Olympic Classes, with venues in the Club Nàutic S’Arenal and the Club Marítimo San Antonio de la Playa, will race from 30th March to 4th April, with the best sailors competing in the Medal Races, which score double points on the last day. 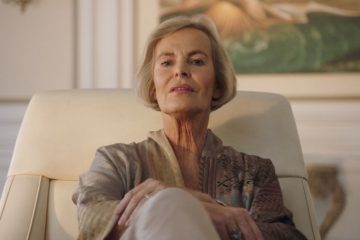 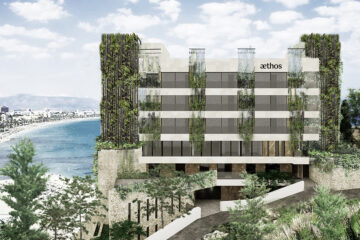